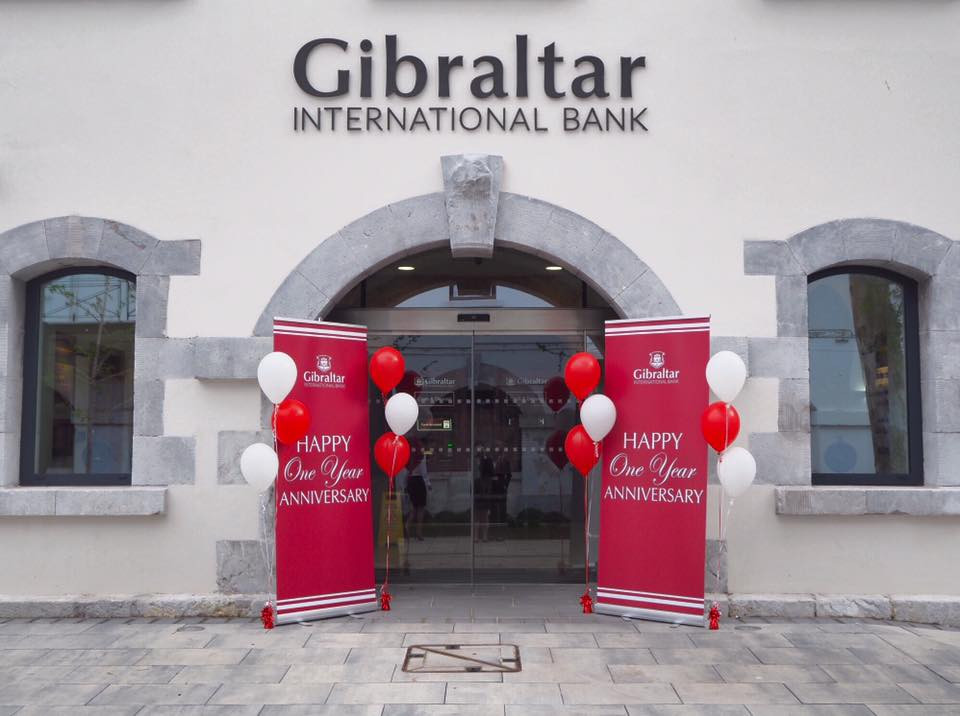 In the 1990’s heyday of banking there were 28 licensed banks. Since then the numbers have dwindled not just in Gibraltar but in most small financial centres. Now there are 14 banks and building societies and there was a period recently when opening a bank account in Gibraltar was a challenge.

The Government promoted Gibraltar International Bank (estd. 2014) made up for a major gap in the market caused by international trends and exacerbated by the departure of Barclays Bank. Barclays’ Gibraltar branch was over a century old and was, by all accounts profitable. It was however a victim of calculations made in Canary Wharf, London. Staff and clients were left out in the cold.

According to Charles Gomez banks like the GIB are the shape of things to come: “there is a growing realisation that globalisation has had its day. Decisions made in tall buildings in faraway places by people who earn more than footballers should not be allowed to interfere with commerce, industry and private wealth in communities such as ours. The future is for banks which offer basic services and are not run like stock brokers. The creation of retail entities such as Metrobank in the UK shows that the government was right to create the Gibraltar International Bank (GIB)”. The GIB is run by Lawrence Podesta.

NatWest Gibraltar which set up in 1988 and currently employs 120 people continues to be an effective and principled Gibraltarian bank. It is part of RBS International based in Jersey in turn an off-shoot of Royal Bank of Scotland Plc in the UK. It provides a full range of Gibraltar business across the finance centre and local trading companies. Since December 2013 NatWest have welcomed nearly 5,000 new customers in Gibraltar. Its response to the Brexit referendum result was refreshing at a time of uncertainty.

RBS International’s CEO Andrew McLaughlin said: “Natwest would like to reiterate following the referendum result that it is very much business as usual for our Bank in Gibraltar and we’re looking forward to continuing to support our customers”. NatWest Gibraltar’s Regional director is David Bruce.

The GIB and RBS have contributed to the supply of the mortgage requirements for residential property in our City.

“There is keen competition between the lenders including the building societies, Newcastle BS and Leeds BS when it comes to residential mortgages with each offering different kinds of facilities and rates to suit home buyers. As a result 99% of the 500 or so buyers who we have represented in the last 18 months have been able to get loans on proving their status” says Tina Hayward of the Conveyancing Department of Charles Gomez & Co. The long established SG Hambros and Jyske banks complete the list of banks offering retail services.

Post Brexit and as ever Gibraltar is called upon to constantly review its business model.  Banking services are the life’s blood of real enterprise and real business people who could not give two hoots for the share prices of the banks and demand quality services.

Alfredo Vasquez of the Gibraltar Federation of Small Business and a local champion of entrepreneurial values says that there is still a need to cut through the red tape and excessive and cumbersome administration.

In all the circumstances it can be said with confidence that you can bank on Gibraltar.