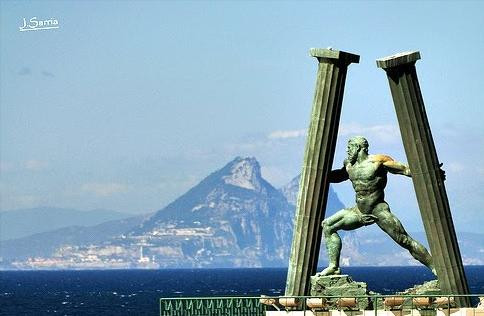 One way or another June 2016 is a watershed. Gibraltar faces challenges whatever the referendum result. It was ever thus. Gibraltar has never been a place for the faint-hearted. From the sieges of the 1700s or the Napoleonic wars, to the Evacuation, to the closure of the frontier in ’68 and that of the Dockyard in ’85 Gibraltarians have been masters of adaptation and strength in the face of change.

Because of this and not in spite of the challenges, Gibraltar has always been a City of opportunity and prosperity for those who have persevered.

These past few weeks we have all seen true grit in Manar Bentahayekt, a young lady affected by cerebral palsy whose ascent of the Mediterranean Steps and general approach to life is a shining example to us all.

And who can forget Liam Walker’s audacious long range effort against world champions Germany in the 2016 UEFA qualifiers which all but beat Manuel Neuer the best goal keeper in the world.

Brexit or Bremain we are about to enter a new era. Gibraltar has the spirit and the will to win to allow us to look the future coldly in the eye.