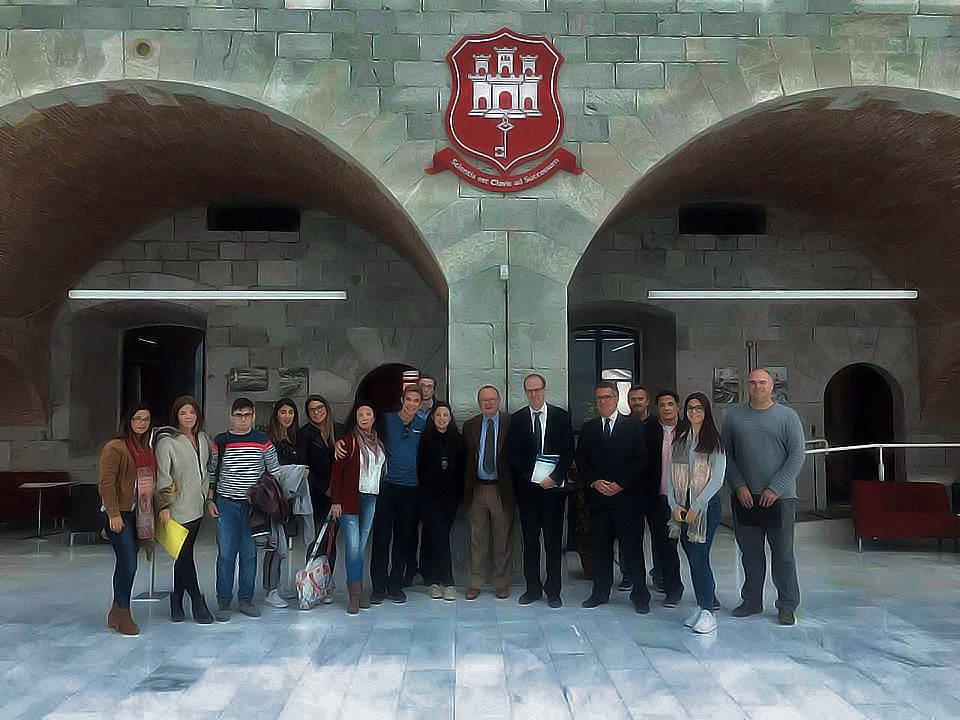 For the fourth year running, the University of Cadiz’ Faculty of International Law and International Relations is running a course on English Law in Gibraltar. Lectures such as this serve to dispel cross-frontier misconceptions and mean to facilitate academic, professional and ultimately commercial links as people from various jurisdictions get to know each other better.

The course is organized by Professor Jesús Verdú Baeza and Charles Gomez, who is an Honorary Professor of the Faculty.

The aim is to introduce English speaking Spanish undergraduates to the Common Law and has been going from strength to strength, with every course so far having been fully subscribed.

The organizers are also keen to create academic links between young professional people on both sides of the frontier. During the first years the courses were held in the Garrison Library, by kind permission of Professor Jennifer Ballantine-Perera. For the last two years the venue has been the Europa Point Campus of the University of Gibraltar (Vice Chancellor, Dr Daniella Tilbury).

This month, Adrian Jack, until very recently a judge of the Supreme Court of Gibraltar, gave a talk on the development of the law of Trusts and Equity. These concepts being unique to the English-based legal systems need to be very clearly explained to lawyers and students from Roman Law-based systems such as the Spanish one. The general consensus was that Judge Jack’s foray into the medieval origins of the Law of Trusts leading not just to current day preoccupations with off-shore centres such as have hit the news with the Panama Papers and the Paradise Papers, but also stressing legitimate estate planning was very well received.

As is now traditional, the speaker, teaching staff and students were taken up to the balcony of the University of Gibraltar where Charles Gomez pointed out the three jurisdictions and four territories which can be seen across the Straits – Gibraltar, Morocco, and Spain (mainland and Ceuta).

“Gibraltar” he said “is in a unique position. An English Law jurisdiction a few miles away from two other different legal systems. The opportunities for making the most of these singular strategic positions are open to all. We need to look at how we can cooperate and to give stale, old antagonisms a rest.”