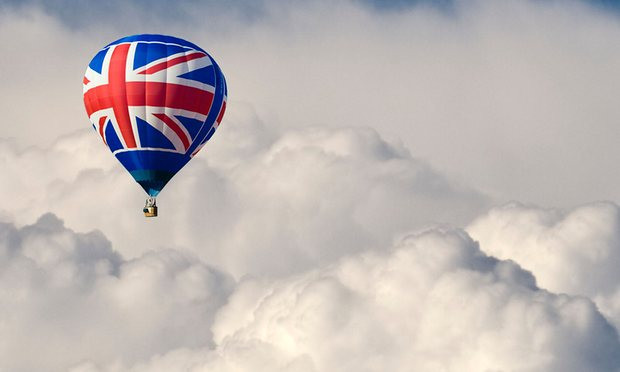 This year's Cadiz University seminars in San Roque and Gibraltar attracted massive media attention. However, probably the most thought provoking intervention was that of Dr. Martin Guillermo of the European Association of Frontier Regions, based in Berlin.

Dr. Guillermo explained that regardless of Brexit, institutional cooperation of the kind promoted by his high powered organization would survive the UK's withdrawal from the EU when it comes to cross-border agreements involving Gibraltar.

In recent times there has been a ground swell of interest among trades unions, business associations and citizens’ groups on both sides of the Gibraltar / La Linea Frontier aimed at strengthening neighbourly links.

Of note has been the work of the Trans-Frontier Group which is led by, among others, ex-La Linea Mayor Juan Carmona and a distinguished selection of Gibraltarian movers and shakers.

The aim has been to promote and enhance links between Gibraltar and all the other towns and districts in the vicinity in terms of business and also in education, medical services, maritime security and so on

This was very much a work in progress. However, the decision on the 23rd of June 2016 for the UK to leave the EU had put in doubt the future of such initiatives.

Dr. Guillermo's lucid presentation has highlighted that not only are such agreements still feasible but post-Brexit it is even more important that they should be put in place without more delay, and can be guaranteed support for Berlin.

"We have been keeping a very close eye on developments and have excellent relations with Dr. Martin Guillermo and the Trans-Frontier Group."

Charles Gomez, an Honorary Professor of International Law at Cadiz University, has for many years been involved in developing an understanding of English law, which applies in Gibraltar, among Spanish lawyers and undergraduates. Together with the highly respected Prof. Jesus Verdu Baeza, he has, since 2013, run common law courses for Cadiz University undergrads. 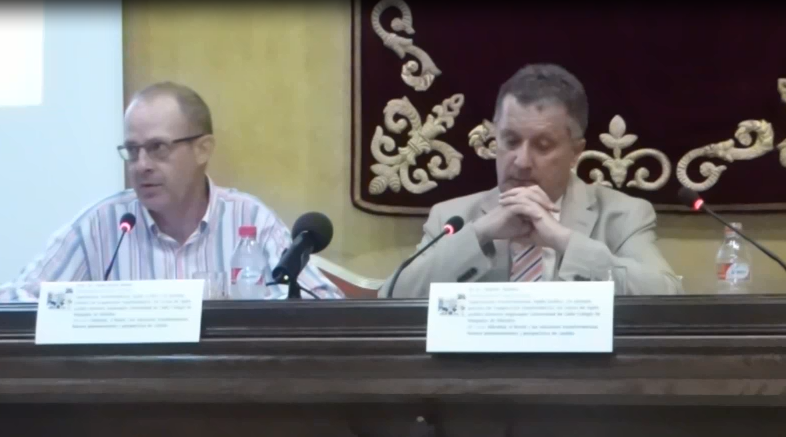 Professor Verdu explained how the links and general good will created in this way show how easy is can be to replicate the effects of friendship and cooperation at all levels for the greater prosperity in the region.