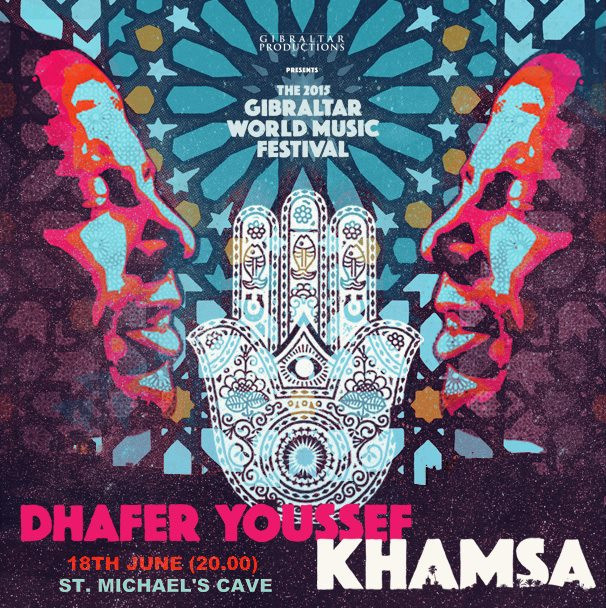 Links between Gibraltar and the Kingdom of Morocco were strengthened last week in a combination of business and cultural events which have put our joint interests into sharp focus.

The events are the brainchild of international financial expert Yan Delgado of the Hyperion Group and Fatosh Samuray of Gibraltar Productions whose background is also in financial services.

Among the keynote speakers were former Moroccan Cabinet Minister Driss Alaoui Mdaghri who spoke compellingly of the importance of interpersonal relationships in the building of bridges between countries particularly in these times of international turbulence.

His words at the “Meeting Morocco” presentation in the 18th century Garrison Library resonated with those aware of the strong commercial links between what was then the Sultanate of Morocco and Gibraltar.

The other speaker Asmaa Chaabi, an MP in the Moroccan parliament and the first woman to be elected Mayor as well as Vice President of one of the country’s main corporations, presented an exciting vision of current day Morocco. She remembered coming to Gibraltar with groups of students in the early 1990’s and reflected on how those visits created a feeling of good will for Gibraltar among the visitors who, in adulthood, now occupy important positions in our neighbouring country’s society.

Throughout the week there have been events and music concerts focusing on the three cultures in the straights of the Gibraltar area – Arab, Jewish and Christian. Francoise Atlan, a renowned singer in Arabic and Ladino (the archaic Spanish still spoken by Jews across the Middle East and Turkey) led a brilliant group of musicians including Neta Elkayam an Israeli of Moroccan decent, Abir El Abed, Jazz Oil, and the electrifying flamenco dancer David Morales.

The second part of the concert was devoted to Dhafer Youssef, a uniquely charismatic Moroccan jazz musician who heads a band comprising members from several European countries and the U.S.

Charles Gomez & Co were delighted to have been invited to these events.

“Regional cooperation in the legal and commercial fields is a prime aim of our legal practice, and one which we have been working to achieve for some time now. Morocco is our second closest neighbour but history has kept us apart for too long. It is time that we repaired all our bridges to the South” – Charles Gomez said.