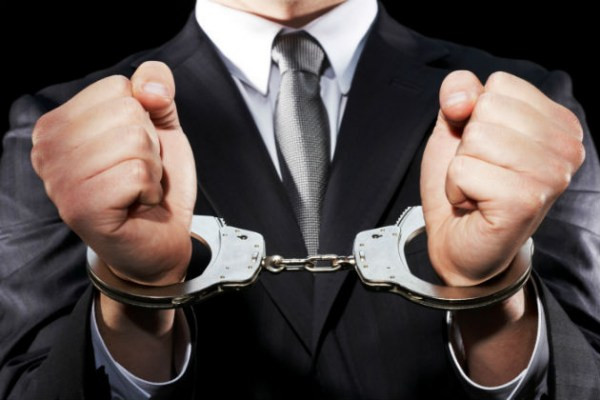 The law has long pinned responsibility on business owners for the acts of employees carried out in the course of their work, but a recent judgement has extended boundaries in a way which will concern many. The Supreme Court in England and Wales has held the employer of a person who swore at and assaulted a customer liable in damages for the employee's actions.

The customer had asked petrol station attendant if he could print some documents from a USB stick. The employee refused his request and ordered the customer to drive away using "foul, threatening and racist language". The employee then opened the customer's car door and proceeded to punch and kick him and, as a result, the customer in developed epilepsy.

The court held that because it was specifically the employee's job to attend to customers, interact with them and respond to their inquiries it could not be argued as a legal defense that the employee had at that moment not acted as an 'employee' when he abused the customer. Further, in ordering the customer never to return to the station, the attendant was in fact acting as a representative of the company.

"It was a gross abuse of his position, but it was in connection with the business in which he was employed to serve customers. His employers entrusted him with that position and it is just that, as between them and the claimant, they should be held responsible for the employee's abuse of it."

This decision means that employers need to be extra diligent when conducting job interviews, checking references and taking on people. The consequences of this judgement particularly to small companies are obvious and highlight the importance of taking third party liability insurance to cover not just misconduct by staff by also, of course, loss occasioned by their neglect.