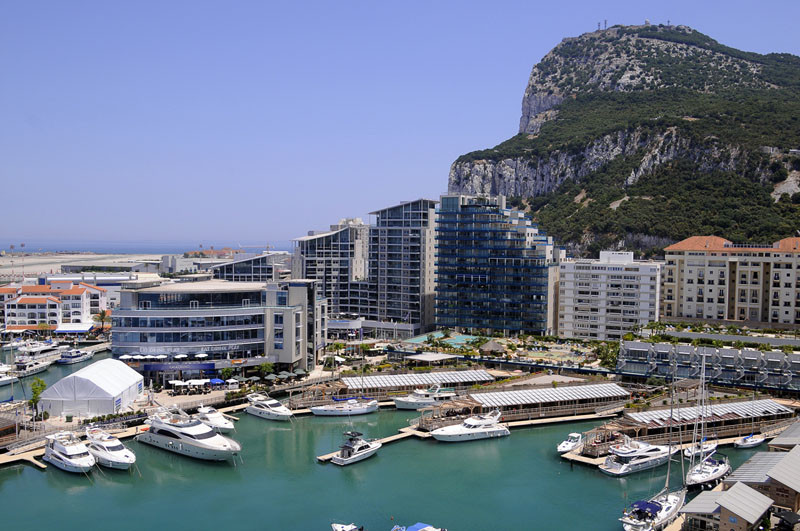 Lawyers have always been obliged, in the interests of their client to try to resolve issues amicably.

Unless a point of principal is engaged Court action should be the last resort.

Negotiations will normally be conducted on a without prejudice basis (meaning that it cannot be mentioned in court) and not therefore amenable to supervision by the Courts but in matrimonial cases Judges will look into the behaviour of the parties.

Nicholas Gomez is an Associate of the Chartered Institute of Arbitrators. He says that upon a review of cases involving Charles Gomez & Co over the last 18 months in which proceedings in Court actually begun X / Y were settled out of court and led to compromise agreements.

“Aside from that one should always try to settle even before claim forms are issued. Often parties will not take each other seriously until statements of case have been exchanged and the legal bills start piling up. However even in the heat of battle sight should not be lost of the various alternative dispute resolution avenues which are available to contending parties.”

These avenues include arbitration for more complex and technical cases, meetings of experts and mediation which can be applied to every case.

Mediation has the advantage that it is non-binding and parties can enter into it without fear that any concessions made will be used against them if a trial cannot be avoided.

Nicholas Gomez reports that in the last 2 years two very major commercial cases, one involving a dispute among shareholders and the other a claim of mis-selling of investments were settled as a result of mediation. “the parties entered both meetings in a state of high antagonism and left with settlements which, notwithstanding preconceptions suited them all”.

At the level of high value building construction alternative dispute resolution procedures, Charles Gomez & Co can count on the expert advice of its consultant David Stewart who has thirty years in the business and is a chartered engineer as well as a barrister.

So, whether dealing with simple dispute or one involving massive amounts of money and technical issues, alternative dispute resolution is a must for any well advised client.