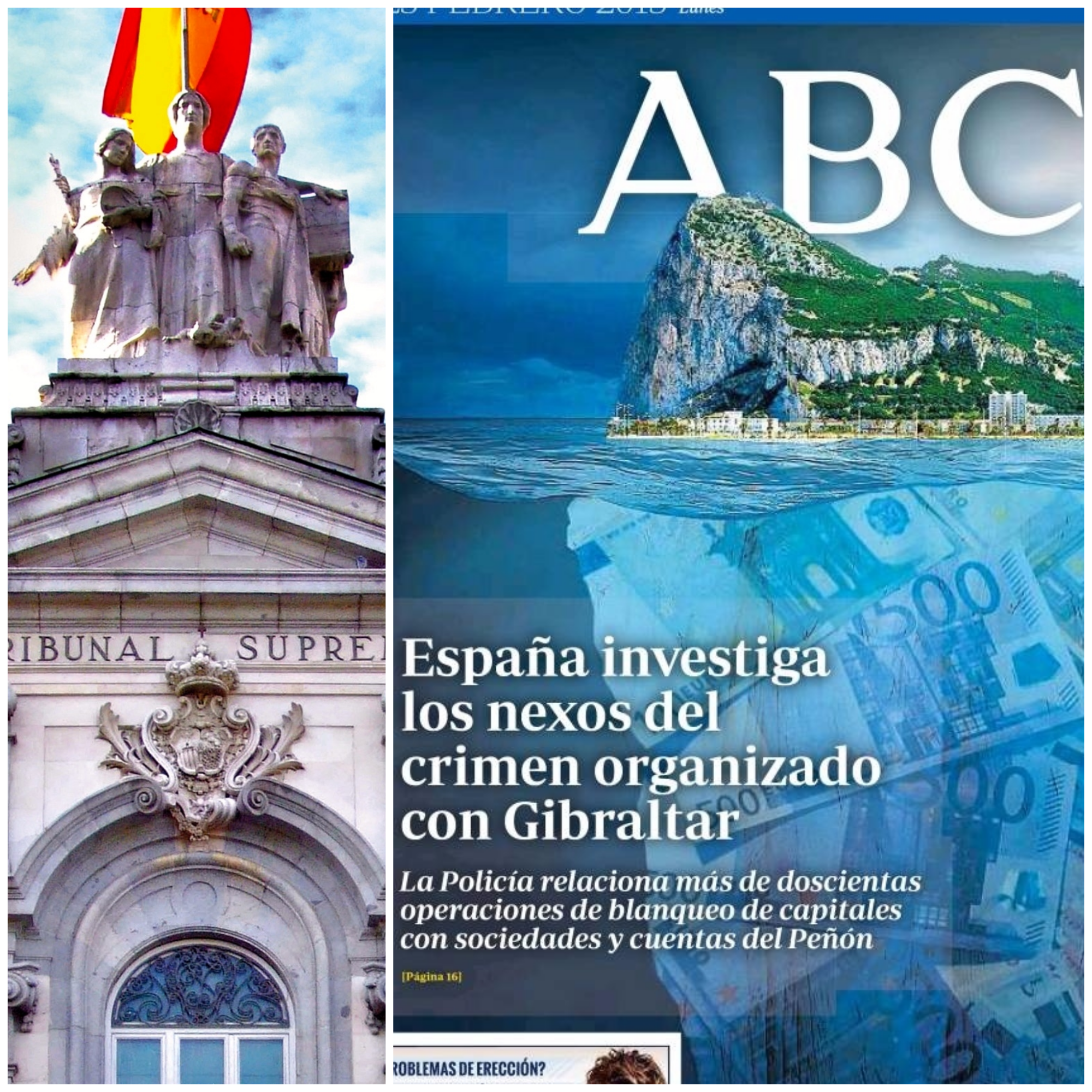 The Gibraltar Government’s (“HMGoG”) recent success in obtaining an Order requiring the Spanish 'ABC' newspaper to rectify a story about Gibraltar, published in February 2015, follows the Spanish Supreme Court’s acknowledgment that the Gibraltarian authorities have legal capacity to litigate in Spain.

The matter had until now been the subject of a hard-fought litigation, and is now finally settled in Gibraltar’s favour by Spain’s most senior court with jurisdiction on all matters except cases on the interpretation of the Spanish Constitution.

In a judgment handed down on the 13th September 2017, the full Supreme Court consisting of 11 judges held that the determinative issue was not whether or not Gibraltar was an independent state but whether HMGoG was capable of taking part in proceedings in the same way as any corporate entity i.e. via legal representatives.

The Judges held that any person or other legal entity possessed of rights and obligations is entitled to take part in legal proceedings. In the case of any entity other than a natural person one looks at the legislative foundation of the entity and the legal system in which it exists.

The basic principle is that the law of the forum (Spanish law in the ABC case) applies to all procedural rules, however, where there is a foreign element, art. 9.11 of the Civil Code (EDL 1889/1) states:

"The personal law corresponding to legal persons is determined by their nationality and will govern all matters relating to capacity, constitution, representation, functioning, alteration, dissolution and extinction"

The Spanish Supreme Court referred to the recent ruling of the Court of Justice of the European Union (“CJEU”) of 13 June 2017, Case C-591/15 which summarizes the status of Gibraltar in international law and European Union law “Gibraltar is a colony of the British Crown. It is not part of the United Kingdom”. The Judges went on to say that the Gibraltar system of government is established by the Gibraltar Constitution Order in Council 2006 which came into force on 1 January 2007. By virtue of this Order of Her Majesty in Council, executive power is exercised by HMGoG and legislation is passed by Her Majesty and the Gibraltar Parliament. Gibraltar has its own courts with final appeal to the Judicial Committee of the Privy Council.

In international law, Gibraltar is included in the list of Non-Self-Governing Territories within the meaning of Article 73 of the Charter of the United Nations.

In EU law, Gibraltar is a “European territory for whose external relations a Member State is responsible".

There are several resolutions of the CJEU that recognize HMGoG’s capacity to appeal decisions, not as a Member State but as an affected legal person.

On other occasions, HMGoG’s capacity has been recognized because the subject matter was its (HMGoG’s) e.g. corporate taxation.

The Supreme Court held that the Madrid Provincial Court had erred in holding that because Gibraltar is not an independent state, HMGoG had no legal capacity in the Spanish courts. The proper approach was to determine whether HMGoG has legal capacity in its own domestic law. Clearly it has.

Consequently, as a public legal person, constituted under its national law, HMGoG represented by its Principal Secretary has capacity to litigate in Spain. The Supreme Court duly overturned the decision of the Madrid Provincial Court and proceeded to deal with the substantive issues.

1.       Following “ABC”’s failure to publish a rectification of a highly damaging article on Gibraltar which appeared on its front and inside pages, HMGoG commenced proceedings on the 13th March 2015.

2.       On the 20th November 2015 Madrid’s Court of First Instance No. 77, having accepted HMGoG’s capacity to litigate in Spain, however dismissed the claim on the basis that HMGoG had not been specifically mentioned in the article complained of and therefore had no standing.

3.       On an appeal, the Provincial Court of Madrid held on the 9th June 2016 that HMGoG had no capacity to litigate in Spain.

4.       That judgment was overturned by the Supreme Court as described above.

The Supreme Court noted HMGoG’s detailed submissions as to Gibraltar’s compliance with international conventions and agreements relating to fiscal transparency and co-operation including those set by the European Union, the OECD, the Global Forum on Transparency and Exchange of Information for Taxation purposes, the International Monetary Fund and instances of co-operation between Gibraltarian and Spanish law enforcement. Gibraltar does not appear in any international “black list” and is a common law jurisdiction which adheres to the Rule of Law. Banking secrecy has never been recognised under Gibraltar law.

The ABC article contained accusations against unnamed persons and companies in Gibraltar and Gibraltarian institutions. These allegations ranged from smuggling to money laundering, drug trafficking and banking secrecy. The Supreme Court held that these allegations were prejudicial to Gibraltarian society as a whole and the institutions of Gibraltar in particular of which HMGoG is one. Accordingly, HMGoG not only had capacity but also a legal interest or standing to bring the action against “ABC”.

HMGoG’s appeal was allowed and “ABC” ordered to publish a rectification.