Off Plan but Not Necessarily Plain 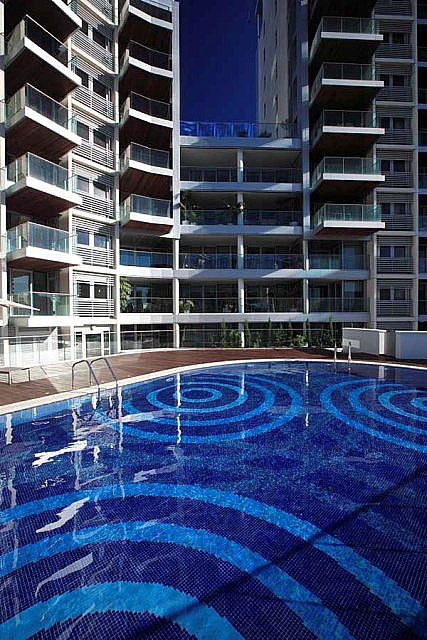 Purchasers of luxury homes have often been struck by the contrast between some of the glossy marketing materials and brochures issued by developers and the stark exclusions contained in many if not most agreements for sale.

These clauses have formed part of contracts in which literally hundreds of millions of pounds have been pledged on the basis of the promise to provide first class residential accommodation in buildings which at the time of signature had still not yet been completed.

The clause contained in a contract for the sale of one of the apartments at the Tradewinds development in Marina Bay read thus:

“The Vendor shall not incur any liability whatsoever to the Purchaser by reason of any observation or statement contained in any brochure or material of the Vendor advertising the sale of the Premises or any other property or any other part of the Development whether made by the Vendor its employees, servants or agents nor is any such observation or statement to be deemed to form part of this Agreement or to constitute a condition, warranty representation or undertaking ..”

There had been a school of thought that this blanket exclusion may be unenforceable but Jack J held that the presumption is that it will be enforced.

In paragraph 100 of his detailed judgement the Supreme Court Puisne Judge said: “If I had to consider (the law) I would allow Taylor Woodrow to rely on (the clause). The clause was the subject of negotiations between experienced solicitors. Both Taylor Woodrow and (the purchasers) were experienced property professionals. If a clause agreed in these circumstances were not binding between the parties to it, no such exclusion would ever be enforceable. In my discretion I would consider it appropriate to hold the parties to their bargain.”

A particularly interesting judgment because it leaves open the possibility of such an exclusion clause being struck down and a developer held to its colourful marketing material if, say, the purchasers were not experienced property people or did not have independent legal advice.

As ever, the bottom line is read all contracts carefully and make sure that you do not sign anything without the counsel of an independent and experienced lawyer.