Professor Olena Nihreieva of the International Law Faculty of Odessa University, and currently a visiting scholar at the University of Cádiz, gave a lecture at the University of Gibraltar entitled “War in Ukraine: Legal and Humanitarian Aspects – A Critical Perspective” on Friday 18th November 2022.

This is one of several collaborative events which the Universities of Gibraltar and Cádiz have hosted over the last 6 years under the general direction of barrister Charles Gomez, who is an Honorary Professor at the University of Cádiz’ Faculty of International Law and International Relations.

The Vice Chancellor of the University of Gibraltar, Katherine Bachleda, welcomed the large number of attendees to the main lecture hall at the Europa Point Campus.

Introducing Professor Nihreieva, Charles Gomez pointed out that the lecture could not come at a more opportune time, given that the war in Ukraine is a matter of massive concern throughout the world and a human tragedy which the media sometimes skims over as it moves from one issue to another in a never-ending news cycle.

Professor Nihreieva picked up on Mr Charles Gomez’ use of the adage that “the first casualty of war is the truth” and pointed out how propaganda had featured large during the conflict, which started on the 24th of February 2022.

However, she drew a very detailed analysis of the events leading to the conflict starting from even before Russia annexed Crimea in 2014.

Professor Nihreieva described the legal aspects of the tragedy with reference to the separate histories of Ukraine and Russia, the Russian Empire (later USSR), United Nations directives and applicable rules pertaining to international conflict.

She said that her students sometimes asked, “what was the point of international law if it could not be enforced?”

Russia’s power of veto as successor of the USSR in the UN Security Council was central to the problem.

The doctrine of pre-emptive self-defence and principles of necessity and proportionality were discussed.

The support given to displaced Ukrainians throughout Europe was explained in terms of the temporary arrangements made which, however, required displaced people to return home once hostilities had ceased.

Among the attendees were students from both participating universities and members of the public who engaged in a lively question and answer session.

Also, in attendance on the part of the UCA were several professors including Jesús Verdú Baeza, who has spear-headed the increasingly cordial and proactive relationship between the two universities. 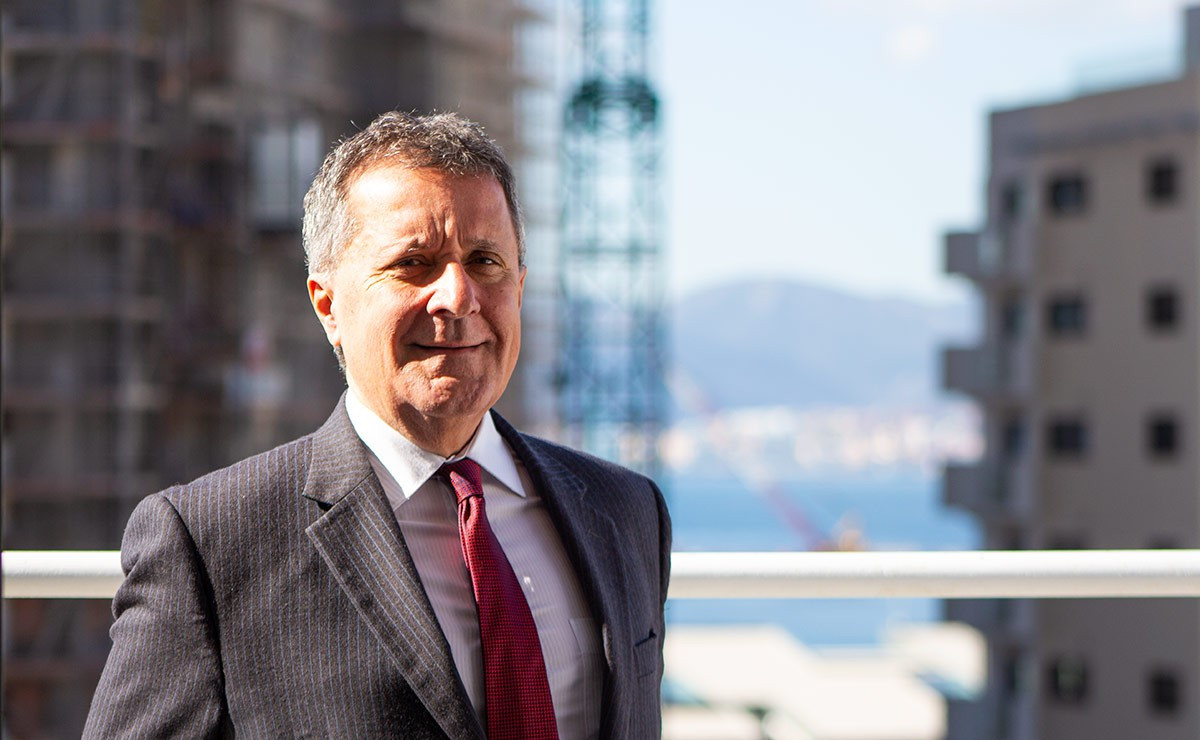