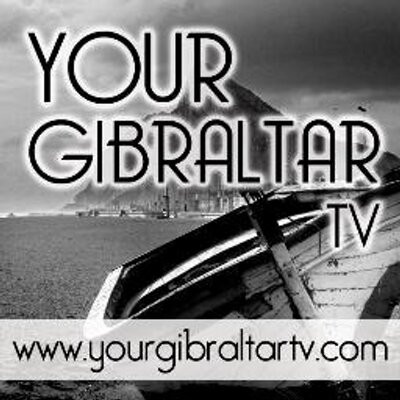 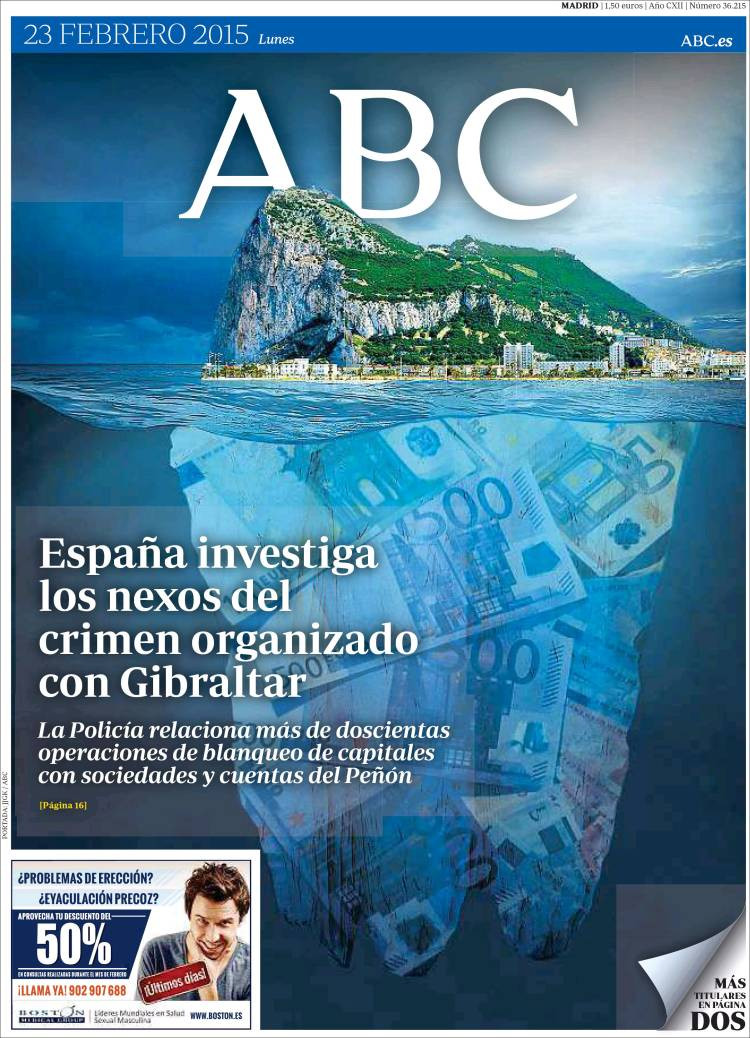 The Spanish national daily, ABC, has issued what is being considered in local circles as an unprecedented rectification after it published an article claiming that Gibraltar did not cooperate in matters of international tax transparency.

Following a request for a “rectificación” which was submitted on behalf of the Government by Charles Gomez and Co., a letter drafted by the local legal team spearheading this case and signed by the Chief Secretary, Ernest Gomez, was also sent to the newspaper urging it to correct what Number Six considered to be a misleading and defamatory report which was published on the 10th May.

The letter reminded ABC that Gibraltar has signed numerous Tax Information Exchange Agreements with other countries and had promptly responded to Spanish requests for information in recent years. It also noted that Gibraltar fulfils its tax exchange duties under relevant EU and OECD directives.

The move is regarded by local experts as unprecedented for a newspaper which represents the Spanish political right and has consistently advocated a hardline stance towards the Rock.

However, the legal struggle to protect Gibraltar’s international reputation is far from over. In a separate case, Charles Gomez and Co., again acting under instruction from Number Six, is also seeking the resolution of another defamation complaint against ABC regarding an article published in February in which it is claimed that Gibraltar acts as a money laundering hub for organized crime. The article also alleges that cannabis is brought across the Strait and then trafficked into Spain via the land frontier.

The local law firm’s initial call for a “rectificación” was refused and the case will now go to trial in Madrid later this year.

The Chief Minister, Fabian Picardo, has welcomed the news.  Mr Picardo has described the Spanish newspaper’s reaction to potential legal action against it by the Government of Gibraltar as “a triumph not only for the Government but for the people Gibraltar, who have suffered a severe onslaught from the right-wing media in Spain, in a constant campaign to discredit our country.”

The Chief Minister added that the Government will continue to defend Gibraltar’s right to defend itself against all attempts to discredit Gibraltar’s institutions in a concerted campaign to undermine its economy and international reputation.